History has a future

The Scelta story is the story of a true Venlo mushroom family. The father of Jan Klerken, CEO and owner of Scelta Mushrooms was truly the founding father of what exists today. In 1963 he set up Champex, a mushroom-growing business. Five years later, Champex also started canning mushrooms. At the age of 16, Jan took his first steps in the world of business when he started work for his father’s company.

When Champex was sold in the late seventies, Jan headed to France and Spain in his lorry to buy mushrooms and to process them in the Netherlands. He sold this company in 1988, remaining involved as managing director for a further five years. In 1993, Jan decided to set up the company Scelta Mushrooms. Scelta innovated and expanded. Partly as a result, the company moved a number of times. Today, Scelta is one of the biggest players in the global mushroom world.

Mushrooms form part of our DNA, because Jan inherited a love for them from his parents. The Klerken family has been active in the mushroom industry for 50 years, of which Jan, as the second generation, for 40 years now. 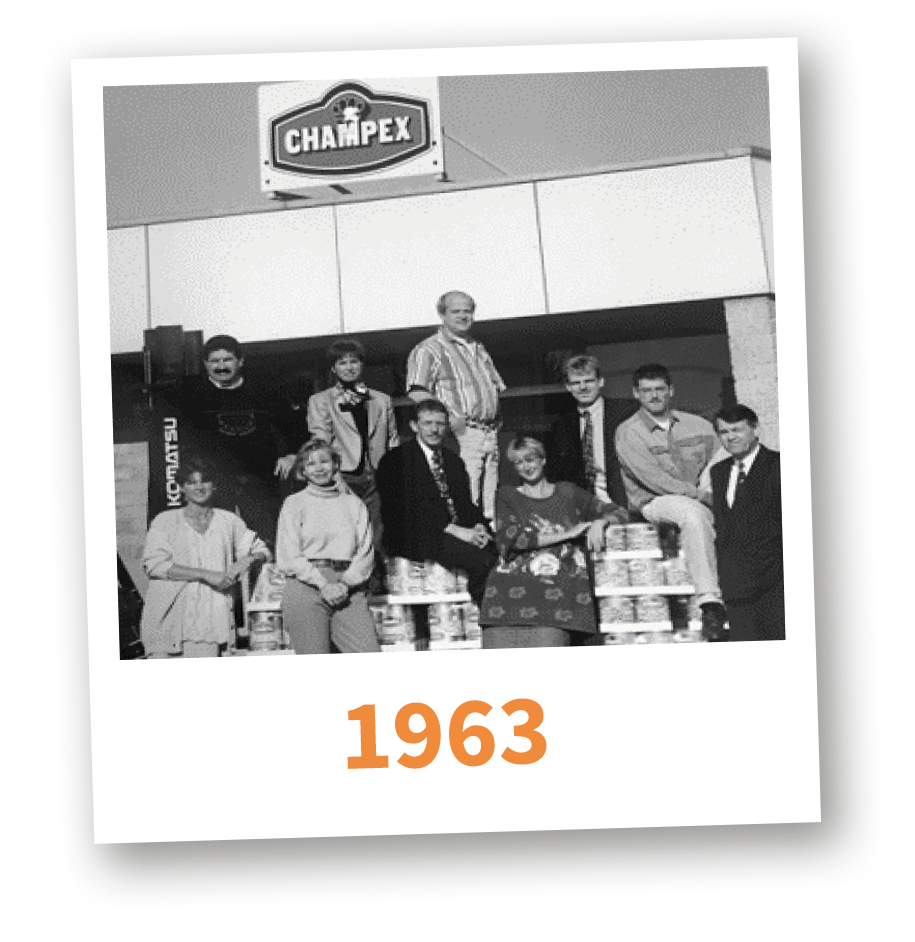 Jan’s parents established Champex, a mushroom farm and later also a preserved goods company. At the age of 16, Jan took his first steps into the business which he sold when he was 22. 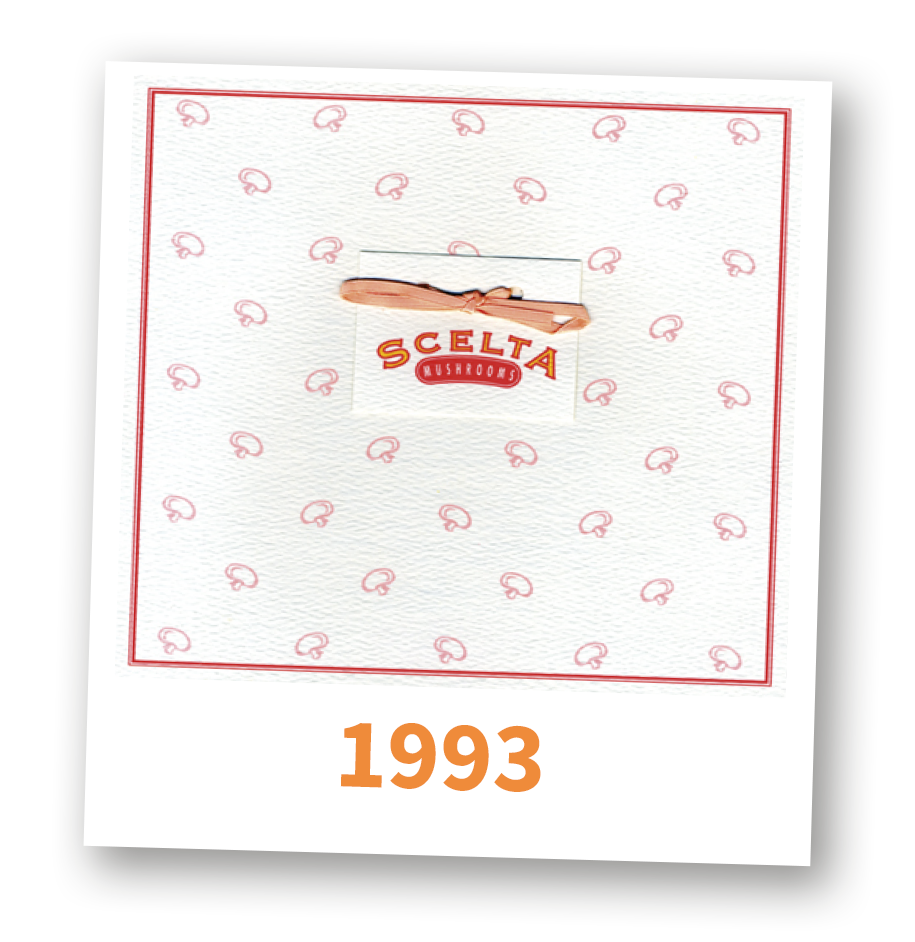 The birth of Scelta Mushrooms

In 1993, Jan decided to set up the company Scelta Mushrooms. Scelta is Italian for “choice”. With it Jan made it clear that he planned to change track. Scelta innovated and expanded... 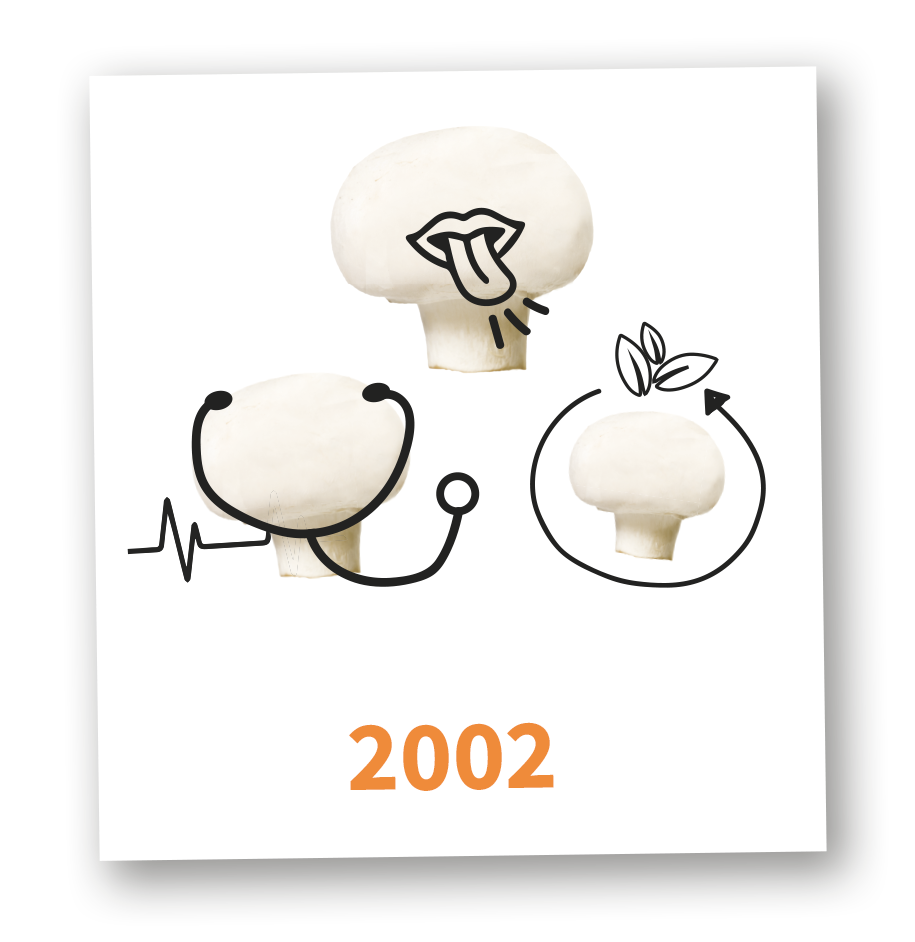 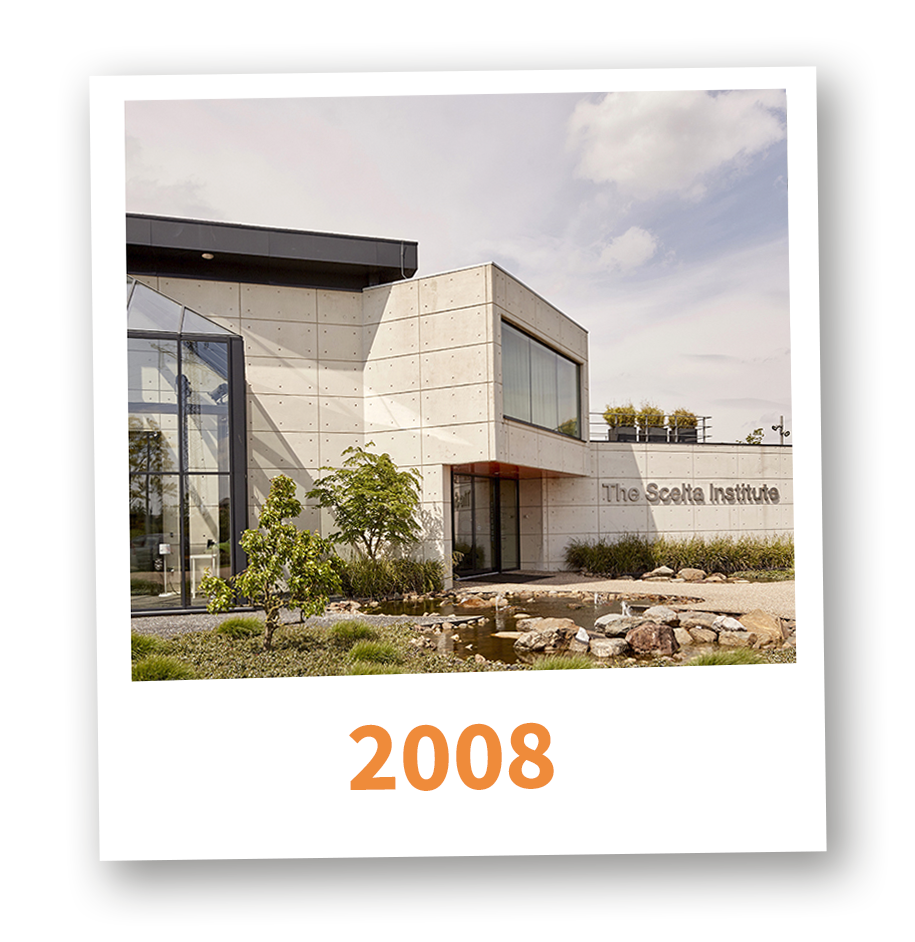 Built at the exact same spot where it all began, at the Champex site in Venlo.

The Scelta Institute accommodates the headquarter of Scelta. It’s our unique development and innovation center. 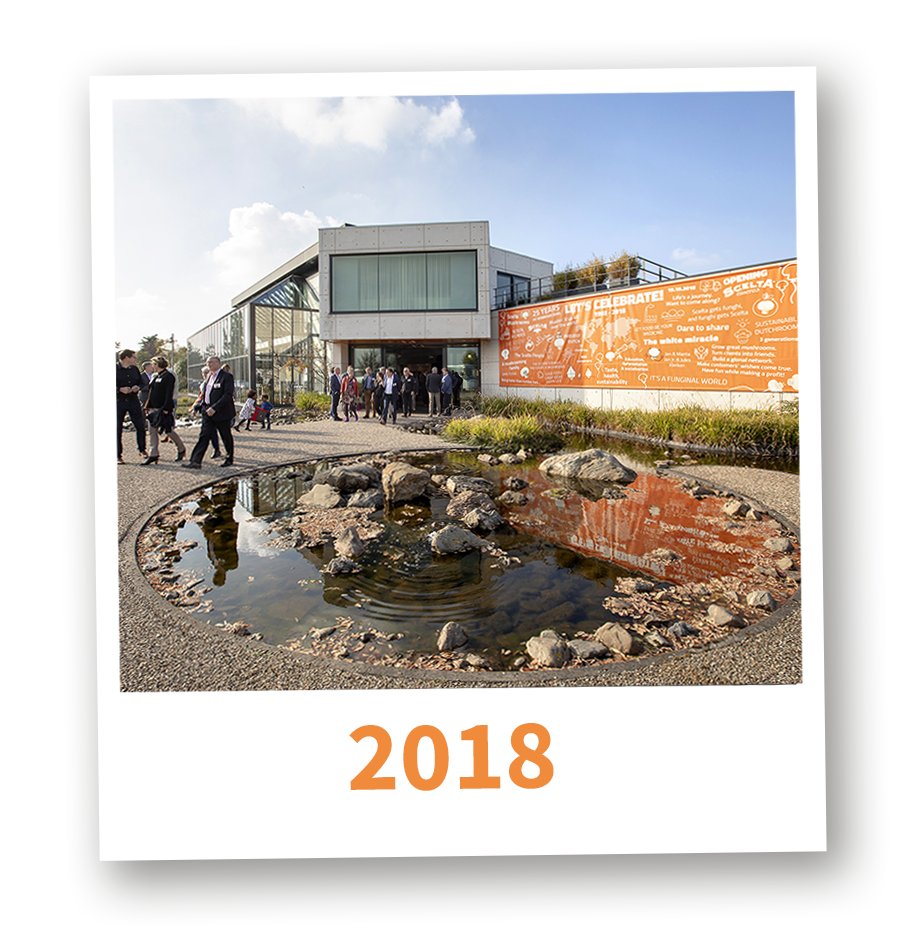 October 2018 we celebrated our 25th anniversary.

25 years in which we have diversified into a variety of mushroom product categories and expanded into vegetable appetizers.

Scelta is Italian for ‘choice’

Jan invented the name Scelta Mushrooms in a bed of the Golden Tulip hotel in Hoofddorp, the Netherlands, during one of his business trips in 1993. Scelta is Italian for “choice”. With it Jan made it clear that he planned to change track. His foray into the production of mushrooms was, to put it mildly, not to his liking, so he chose to pursue innovation and global trading.